Once the criminalitys were asleep, checked by monitors throughout the compound, we sat down to eat some bacon egg and cheese sandwiches and broke down crying. Egon had been caught by the police and there was nothing we could do. Between the crying and the sandwiches we lost some crucial time and by 5am we discovered the prisoners had escaped! They had stolen our T600 computer with all the files that had maps regarding our secret agent information. We ordered a Blooming Onion from Outback Steakhouse and did some yoga to calm ourselves down. 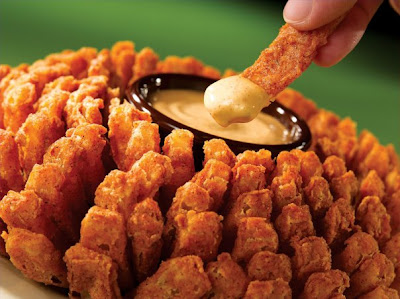 Later, we received news that Gallagin had been caught in gunfire and his top leg had been blown off it’s bottom leg. We decided to make turkey chili in memoriam and then Bronny the Kid-Kicker came up with an idea! We would go find the infidels, chase em’ down, and whoop some ass. In order to access the whereabouts of Vinny and his cronies we made some goat cheese and arugula salad and ate it like wolfs in the wind. Then we donned our uniforms and jumped in the van, speeding westward towards East Hollington. 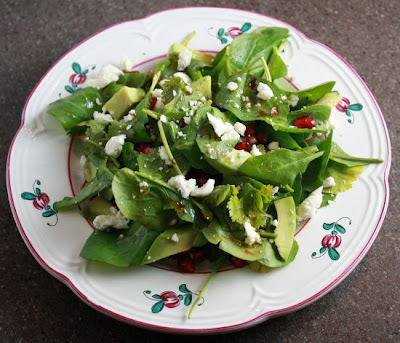 Bronny called his old lady and got good news. She was pregnant with twins. Me and my old lady had 8 kids of our own, but she had never had twins. Why? I got two hot dogs from the hot dog vendor on Chesnut street, but they didn’t feel good going down. I felt like I was trying to eat two hot dogs to replace the two twins my wife never gave me. 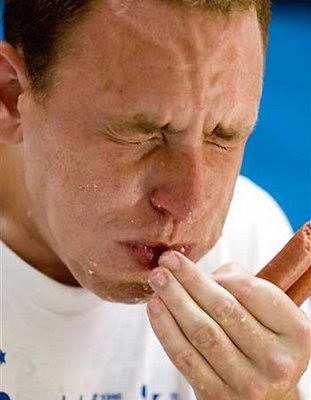 We got a call that Egon had been pronounced guilty and sentenced to 25 years in the Hillston Penitentiary, so I went to visit him before he was sent off. He seemed kind of down in the dumps even though my wife had made him fried clams and knitted him an afghan blanket. He didn’t say much, just sort of sat there and stared into space. It was weird. Here’s a portion of the conversation that I can remember:

Me: How’s about the clams?

Me: Did Bronnie mention all the hotties they got working at The Honey Pot right now? The got rid of that stupid rule that you can’t lick the girls..they have Steel Reserve on tap. The new "Kitchen Sink Nacho Platter" is the tits...

Egon: Outside blankets are considered contraband.

Me: What a waste of a good blanket.

Then I said something about how they probably had a bunch of blankets in jail anyway, but nothing I had said seemed to cheer him up. I did manage to slide several packs of Orbitz gum through the jail bars before I left. I met up with the gang and went downtown to get some popcorn chicken at Gerby’s. Suddenly, Kieran O’Flannagan, the notorious franchise robber walked into the place and started to rob the shit out of it! We couldn't arrest him because it would have blown our cover and also were not policeman. We all jumped in the van but Roland went all idiot on us and ran back in to grab the bucket of chicken. Everybody hollered at him when he came back but it turned out he had grabbed the ketchup dispenser from the condiment stand. It was enough ketchup for an army. I was impressed by his foresight. 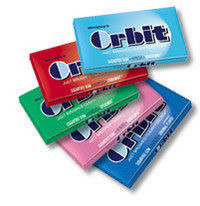 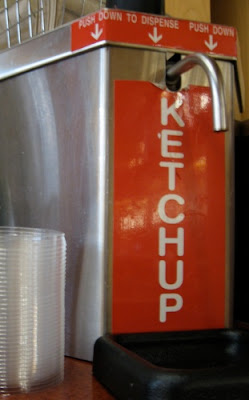 We went back to the compound and to watch the monitors. Nothing much was going on so we did some origami. I was in the middle of making a cherry blossom crane when Linda came in and told us that Interpol had arrived, and we needed to haul ass. Catscan was in the middle of making lasagna but swiftly grabbed a couple of grenades and blew a hole through the wall. He killed our ferret Knut by accident, and we all said a silent prayer out loud. Then we escaped and drove down to compound number 8, east of Sommersby, down by the old canning factory. It was a close call. We forgot to bring Linda and someone said something about going back to get her, but then we realized we didn’t know anybody named Linda. To this very day I think she was some sort of angel sent by Jesus. 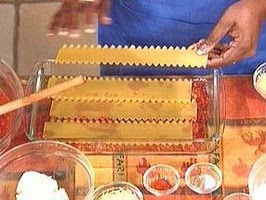 Compound 8 wasn’t much different from the other seven compounds; only in the fact that it had a water slide, a trampoline, a Nintendo Game Cube and a full bar. Everyone poured a shot of 150 year old whiskey and drank to Egon, then Knut, and then to Linda in case she was dead. We played The Legend of Zelda for a couple hours and Roland forgot to save our game so we ended up being stuck back in Dragon Roost Island. Could things get any worse? Before long everyone was three sheets to the wind except for Lightweight, who was alcoholic. Lightweight perused the monitors and spotted a suspicious personage. It looked like a cleaning lady, mopping the entrance floor, but who could know for sure? Nobody hadn’t eaten for over an hour and the drink had made everyone sloppy. Lightweight strapped on his pistol and went to investigate. Gunshots soon followed, and everyone snapped into action. We snuck down the hallway only to find Lightweight, gun in hand, and a large man wearing a white wig and woman’s apron, lying dead on the floor.

“Bluesmoke!”, everyone said in unison.

Bluesmoke was a notorious criminal and he’d been following our crew for years. Everyone thanked Lightweight for being such an alcoholic. We dragged Bluesmoke's body out the backdoor, and weighted him down with discarded cans from the canning factory. We floated him out on the lake but he didn’t sink so we all went back inside and searched to see if there was any hot cocoa inside. We came up empty handed. Things were looking grim. Then Reynold’s came up with an idea. Two people would drive into town and buy some hot cocoa, Ramen noodles, and sharp cheddar cheese. Two other people would float out on the lake on a makeshift raft and tie some bricks to Bluesmoke. An argument ensued over who would do what. 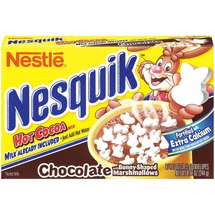 Catscan couldn’t swim so that ruled him out of the rafting idea, and it turned out nobody else wanted to do it either. We decided to pack up the Tigers Milk bars and make a run for the hills, where there was an underground tunnel leading to the master computer. From there, we’d would notify Alfonso, a long distance swimmer that Bronny knew back from his high school days. Then, everything went to shit. Bluesmoke wasn’t dead after all! As we were leaving compound 8 we came face to face with him, dripping wet and covered with bloody cans. He knocked out Bronnie with a swift kick to his balls and Bronnie went down like a two dollar hooker. Then he went after Catscan but Catscan knew Capoeria the brazilian art of dance-fighting. He danced the shit out of Bluesmoke and then finally Bluesmoke was dead for real. 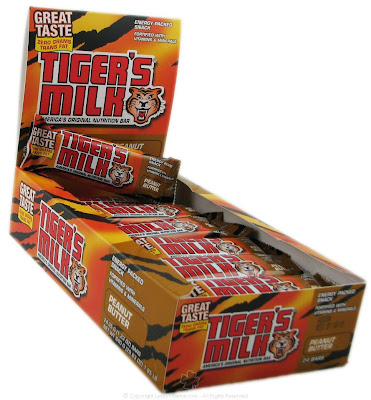 Another job well done. With tomorrows’s rising sun we will meet further challenges and obstacles that come with our line of work. But this is the life we have chosen. Sometimes I think we will never get back to Olive Garden before the grilled chicken flat bread gets retired from the menu. In the meantime we should try and capture Ivan “12 fingers” Enovitch, and destroy his laboratory.
Belgian waffles. And lentil soup. Pizza bagels. 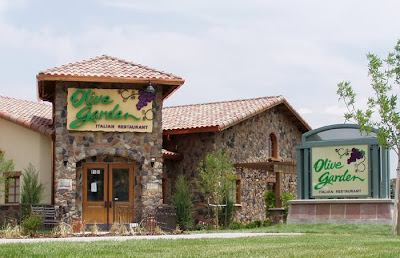 Posted by Daria Sellon McQuade at 9:56 AM